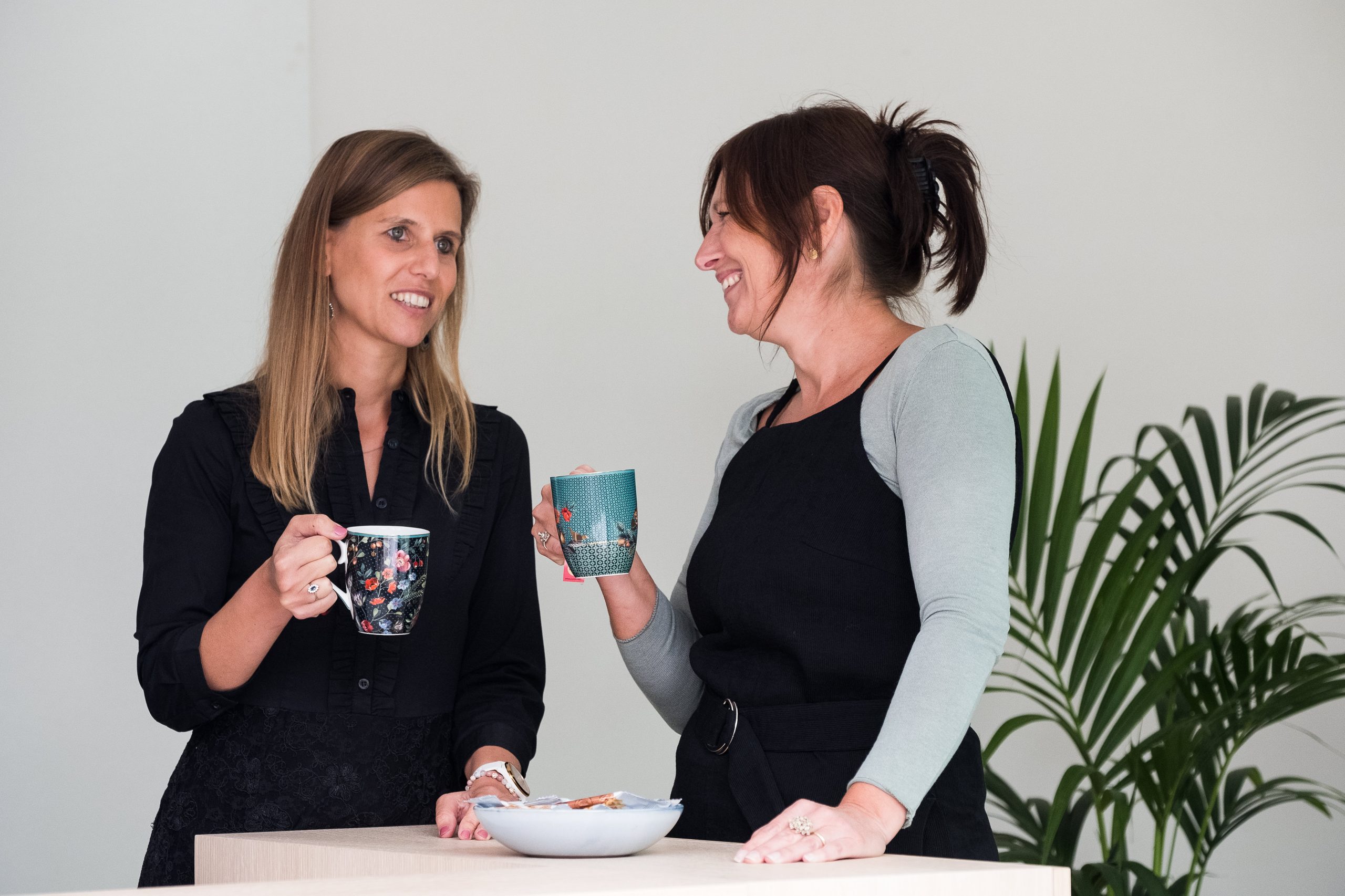 If you’re a people manager, you will immediately think of someone in your team when I tell you about people who never take ownership for anything – right? When something goes wrong, …

… it’s never their fault;
… they had bad luck;
… someone else didn’t do their job;
… nobody ever told them that this was expected from them
…

The list is endless and continues to grow each time something goes wrong.

They don’t seem to take any ownership at all. They don’t recognize that they might have made a mistake. And so, next time, in a similar situation, you can bet your money on it that it will go wrong again – because they take no ownership…
It’s really difficult to have these people in your team.

So how do you get these people to change and to take ownership? Let me share 5 tips on how you as a manager can turn this behaviour around in your team:

By applying these 5 tips, you will start to notice some change in your team.

Of course, you cannot expect things to change overnight, but if you implement these tips on a consistent basis, I promise you that your team will amaze you!

Wouldn’t you like to be the manager of that team?